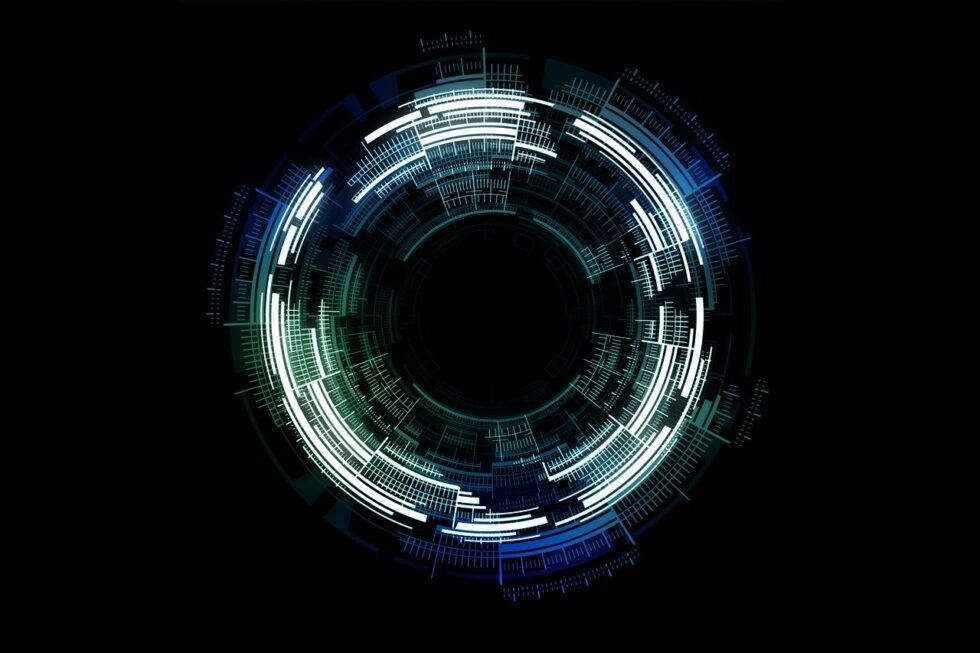 Measure the effectiveness of coaching

Many organizations use coaching to develop their senior managers and executives, but how can they know when the project was effective?

Coaching is among the most used tools for developing talent within an organization, in particular when it comes to developing executives. The higher people are in the corporate hierarchy, the more difficult it is for them to receive “unfiltered” information about their habits and performance.

While many organizations today recognize that coaching can help to develop potential, improve performance or navigate transitions, they often struggle to measure the effectiveness of a coaching assignment.

However, being able to evaluate the impact of coaching is important for three reasons

Often, companies will evaluate the effectiveness of coaching in a rather informal way, mainly looking at the self-assessment of the client. This form of evaluation remains superficial as it relies on the subjective experience of a single person, depending often on the feel-good-rate of the client. However, the most effective coaching is not always the most comfortable, so these two elements are not necessarily related.

So how do you measure coaching effectiveness in a tangible way, especially that coaching itself mostly works with intangible elements such as improving teamwork, transforming conflict and increasing engagement?

For this it is best to look at the root-objectives of any coaching: coaching increases awareness and moves into action that creates change. This change can be measured as it is translated into actions. Actions create impact and impact can be quantified and measured. Tangible areas that are positively impacted by coaching are for example:

There are three formal ways to measure the impact of coaching:

Kirkpatrick’s model is the best-known and most widely used strategy, and it is built on 4 levels of assessment:

Its well-thought-out structure allows for easy usage across industries. It has been developed to measure effectiveness of training but it is often used in the context of coaching, too.

Critics of the model say that this method is reductionistic, and large scale changes within a company cannot be accounted for on a simple cause-and-effect basis. In spite of this, the Kirkpatrick model remains the leading evaluation tool today.

This model is like an extension to Kirkpatrick’s model, adding a 5th level (the financial level) to the evaluation. The way to calculate ROI is to subtract the costs from the perceived value of results, and multiplying by 100 to see it expressed as a percentage.

Its advantage is that it is a logical, systematic, and most importantly quantifiable method of gauging the success of coaching, which may encourage support from all participating parties. However, since ‘perceived value’ does not have a specific numerical value, it is possible to get vastly differing ROI results depending on how the formula was applied (ex. underestimating the value of coaching).

Therefore it is crucial to use this in conjunction with Kirkpatrick’s 4 levels of evaluation, as placing too much emphasis on financial return can blind the participants to other positive outcomes.

Developed in just 2010, this model is based on the well-being and workplace engagement of employees. Whereas ROI primarily focuses on financial return, WBEF recognizes that physically, mentally and emotionally healthy employees that are engaged with their work produce better results in a sustainable way for organizations as a whole.

WBEF assumes that the objective of coaching is to support coaches moving into the area of flourishing: state of mind that has the qualities of high energy and resilience, dedication to tasks that are experienced as meaningful and being absorbed in these tasks in a way that time seems to pass quickly. 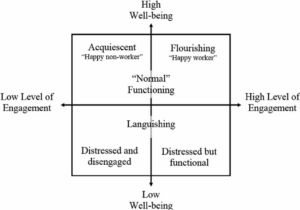 Shifting the focus to the human aspect of coaching is key to long-term success. WBEF almost goes hand-in-hand with Kirkpatrick’s model as it takes into account the coachee’s reactions and overall changes in behavior, and the results of these changes. However, this is still mostly conceptual and a more measurable process for this framework has yet to be developed.

Over time the WBEF model will gain more recognition and its application will bring the development of a humanistic ROI that can be used together with the financial ROI metric.

We all know the saying “What gets measured, gets done” and it this sense it is important to focus attention not only financial outcomes but also on wellbeing and engagement as these have a strong impact on the abilities of an employee to perform, problem-solve and innovate.

Whichever method you choose, there are two prerequisites for making a coaching intervention a success:

Ultimately, the success of coaching comes down to the client. Though a coach can inspire change, it is up to the executive to embrace and sustain it once the coaching is over (acknowledgment and positive reinforcement from peers and managers can certainly help).

When evaluating the success of coaching, it is important to remember that a workplace is not only a place of financial production, but also a social space that affects the psyche of its employees. Therefore it is equally important to set up conditions that measure both the tangible (quantitative) and intangible (qualitative) results from the very beginning.

‘Tangible’ measures like ROI are just one component of a larger picture. The other side of the coin is the support and development of the employees that represent your enterprise as a whole.

When your organization engages a coach: