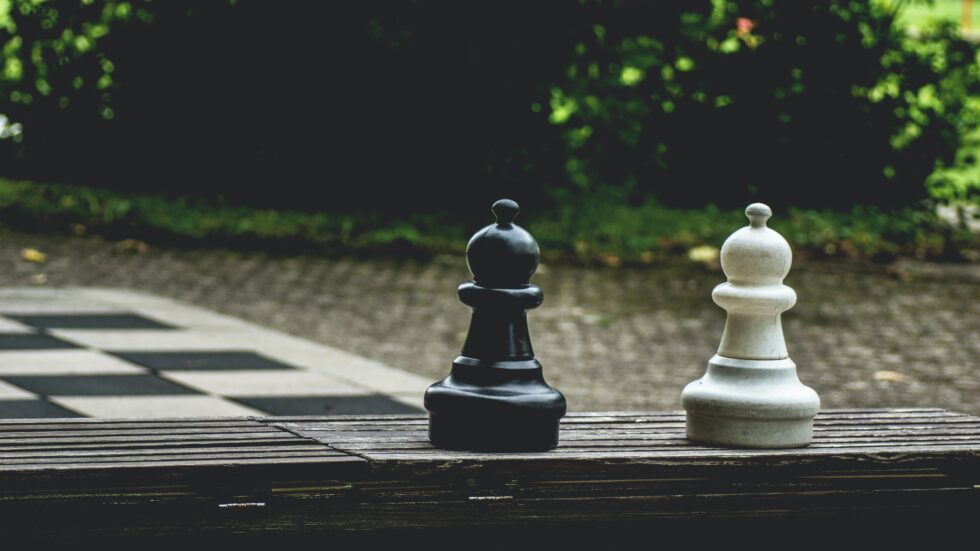 Conflict competence for an inclusive workplace

Conflict is the primary engine of creativity and innovation. Ronald Heifetz

Building a foundation for creativity & innovation is often among the motivational factors for leveraging the diversity of employees in organizations. This implies that there will be a focus on dissimilarities between people which often influence their identity and self-perception (such as gender, race, age, culture, education, orientation etc). If the arising differences are not handled skillfully, they can create disagreement, alienation and conflict. Inclusive leaders have to be conflict competent to harness the creative force of disagreements and use them as a catalyst for new ideas related to business strategy and operations.

The cost of low conflict competency
Whether conflicts are hidden in the crevices and crannies of teams and departments or displayed overtly to all - mismanaged conflicts increase the costs for organizations:
- People are less engaged and work less effectively when in conflict: they might stop sharing information with whom they are in conflict and this can lead to misinformed decisions

- High turnover and the resulting costs of lower productivity, hiring, onboarding and training new employees often exceed the annual salary of those who decide to leave.

Conflicts can be a creative space
Most people associate conflict with being unpleasant, difficult, painful and dangerous. Many people remember episodes from their lives in which a conflict has led to their worst failures; hence it is understandable, that most people prefer avoiding confrontation. This is a noble intention and yet it often backfires because whether conflicts are addressed or not, they are there and influence relationships as well as performance.

So, it is useful to acknowledge that when people work and live together, conflict is inevitable. However, when conflicts are managed with competence, they can be also the breeding ground for some of the best ideas and the deepening of some relationships.

Jeff Weiss and Jonathon Hughes (2005) suggest that “executives underestimate not only the inevitability of conflict but also—and this is key—its importance to the organization. The disagreements sparked by differences in perspective, competencies, access to information, and strategic focus within a company actually generate much of the value that can come from collaboration across organizational boundaries. Clashes between parties are the crucibles in which creative solutions are developed and wise trade-offs among competing objectives are made”

Evolution of perspectives around conflict
Historically, organizations worked in a strictly hierarchic way, insisting on differences in status and power. Such settings are not conducive to open communication and courageous sharing of ideas and perspectives.

Today, inclusivity is an important element in enabling the diversity of teams and it is up to the leaders of an organization to create a culture that celebrates diversity and welcomes differing perspectives.

Conflict competency is a core leadership skill
Having effective communication skills is among the core competencies for every leader and this implies also the sovereign handling of disagreements before they escalate.
According to studies, managers and executives spend 20-45% of their time handling conflict and difficult conversations, sharing news that is not what the other person / group would prefer hearing. These situations are sometimes awkward, often tense and always uncomfortable.

Yet, most organizations do not explicitly require conflict proficiency as a core competence for their leaders. Fortunately, this is a skill that can be learned and becoming more conflict proficient, we can tap into the creative energy of discrepant perspectives.

1) Understanding the dynamics of conflict
The conflict competent leader has a basic understanding of the principles of conflicts and how they:
- are triggered
- evolve within the system of people who are actively or passively engaged in the conflict and
- how behaviors can move conflicts to constructive or destructive directions.

Also, the conflict competent leader is not afraid of tension and knows how to direct these conversations without that they become destructive.

2) Understanding own reactions to conflict
This part requires a high degree of self-awareness and social awareness. Leaders who are proficient in this area notice their own thoughts and emotions in various situations and are able to self-manage without letting their emotions hijack their behavior. They can model behaviors that are constructive.

Simultaneously, these leaders are also able to recognize, correctly interpret and effectively work with subtle cues they are picking up from their conversation partners. These cues are usually non-verbal and can be a tiny movement around the eyes or the lips that last less than half a second (micro-expressions). These cues can be also a change in the energy of someone’s posture, a variance in the pitch of their voice or a different breathing pattern.

3) Fostering constructive responses to conflict
People who are effective at handling conflict consciously use behaviors that help to reduce tension and keep the focus on information, needs and values instead of people and their identities. Some of these behaviors are deep listening, expressing feelings and needs, perspective taking, finding common ground and adapting the language used to the context of the situation.

Conclusion
While diversity is the foundation for creativity and innovation, it is often this same diversity of perspectives and needs that create challenges of “making diversity work”.

The key lies in the capacity of holding differences, leveraging them to generate ideas and maintaining connection with people who are different from us, be it in regards to their perspectives or their identity.

Questions for reflection
- How can you invite differ perspectives while reducing the risk of polarization and escalation?
- What helps you in situations of tension to be aware of your own reactions and choose the best response?
- How do you decide when and how to intervene when tension rises?
- Does your organization have systems and processes to handle conflict?