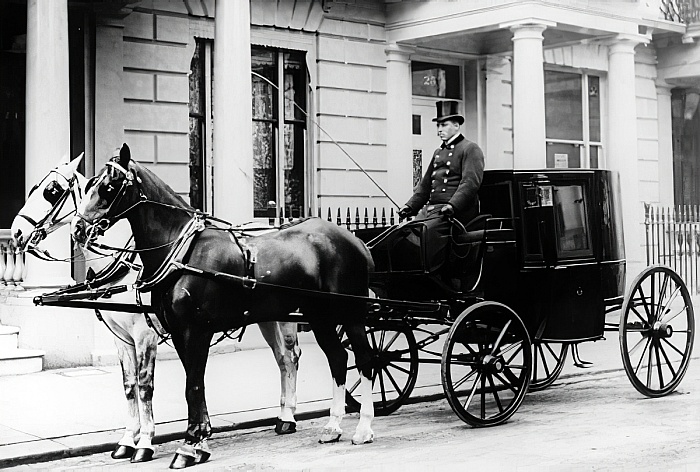 …or the Hungarian origin of the word

Coaching in organizations is gaining more and recognition as an effective method to holistic leadership development. It is seen as a tool in developing high potentials, engaging people, retaining talent and navigating change.

We all use the word “coach” and “coaching” in our daily language but rarely do we think about the origin of the word.

Being originally from Hungary, I was surprised and happy to discover that the word “coach” is of Hungarian origin. Most of the time people don’t know much about Hungarian, this complex and almost exotic language in Europe: Hungarian – or “magyar” as we call it – belongs to the Finno-Ugric language family and has nothing in common with its Indo-European neighbors, the Slavic or Latin languages.

In order to discover the origin of the word, we have to go back to the 15th century in Hungary, when King Matthias Corvinus reigned with his wife, Beatrice of Naples.

In the village of Kocs, in the northern part of the country, the wheelwrights began to build a horse-drawn vehicle with steel-spring suspension. The Hungarians called it kocsi szekér and soon this "cart of Kocs" was high in demand all over Europe.

The word “coach” was first applied in the 18th century in England: students used the word as a verb to describe the process of working with tutors preparing them for exams. They referred in a colloquial way to their tutors as “coach” because tutors figuratively carried students to their goal of passing their exams. Having the support and skills of the tutor aka coach accelerated their journey.

It is a curious coincidence that I got drawn to a profession that derives its name from my first mother tongue. I am grateful that my activity serves people through facilitating insight and leading to conscious choice that ultimately brings more diversity and inclusion to the world.